Iphone 7 How much RAM is enough?

Indeed, for the iPhone 7 How much RAM is enough? We only need to look through many other aspects nhau.Nhieu speculation that the iPhone 7 will have up to 3GB RAM. However, many think otherwise opinion. They said that Apple has the "abuse" in hardware. By design on the iPhone is still more imperfections. Another one was for the upgrade here is "wrong". As with an iPhone 6 / 6S with 2GB RAM excess was then.

iPhone 7: Storage How much RAM is enough?

But an alternative explanation of the journal Digitimes again leaning toward a positive for Apple. This page said, because Apple wants to upgrade RAM to improve performance on the iPhone 7. Besides, it also helps Apple not "backward" compared with its competitors. By now, other smartphone vendors typically come from the Android platform has made mobile templates up to 6GB RAM. 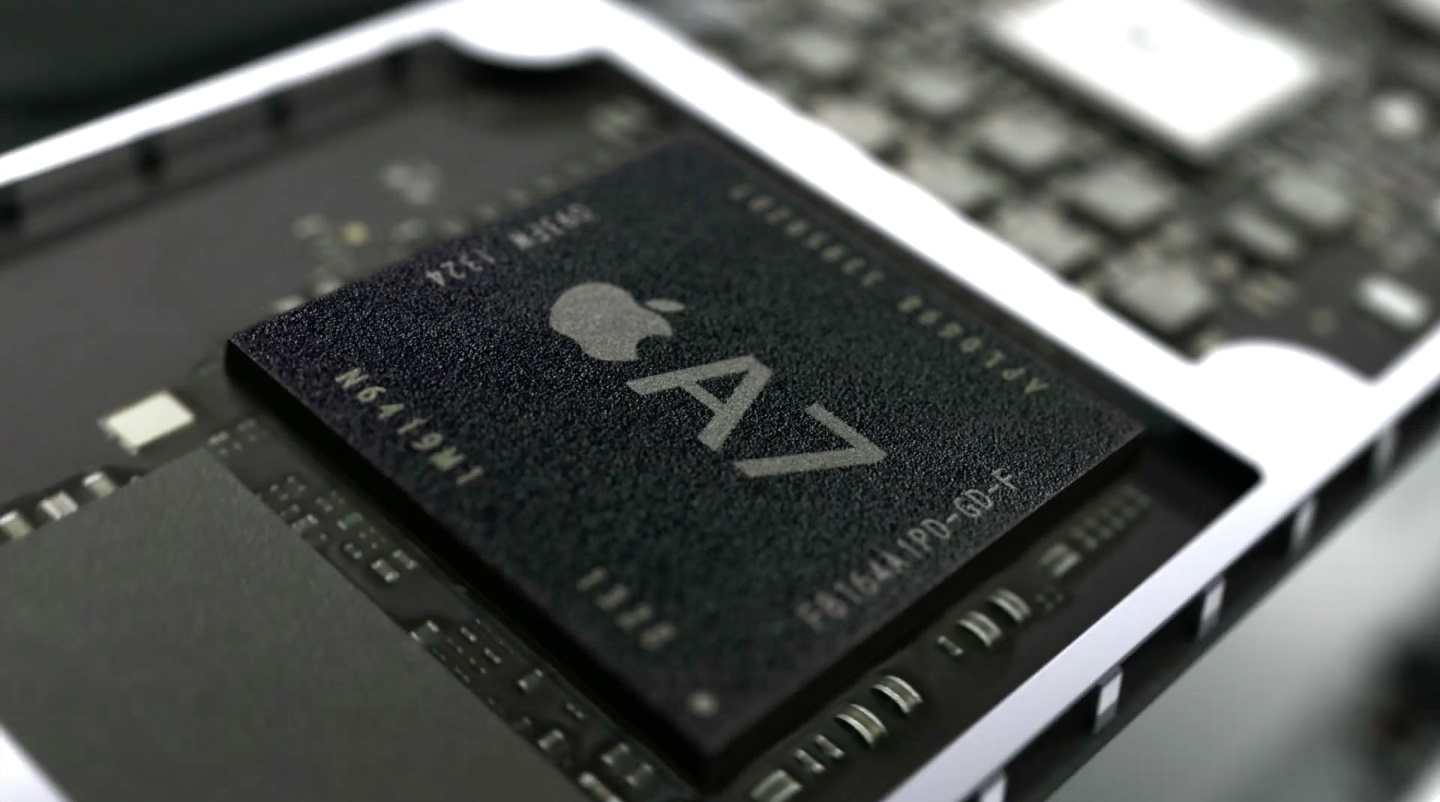 However, for the reasons that newspaper Digitimes cited there or not, Apple is concerned with the race pretty much hardware? They have forgotten the array design on the iPhone?

iPhone 7: Storage How much RAM is enough?

In essence, the iPhone 7 is also rumored to be many changes in design. Most are located in specific headphone jack 3.5 mm. "The Apples" will remove parts from generation iPhone 7. Instead device is a new transfer on the iPhone headset. Probably a 3.5mm headphone jack adapter. Or simply, Apple will create a headset can form normal use on the iPhone 7.

The next point of change lies in the camera. With the upgraded camera resolution and retrofit of professional photography features. iPhone 7 could become the "camera" most rewarding to own users. As for the iPhone 7 Plus, the earlier information also demonstrates the camera on the iPhone will be a dual camera. This will be a new trend of mobile technology platform in 2017.

Phone 7 how much RAM is enough?

In addition, the iPhone launch date will fall on September 7 this year as an annual. Specifically, 12:09 will be the day Apple released its blockbuster duo.
Other post
© 2016 by Digitech CO., LTD. All Rights Reserved. Designed by Web360